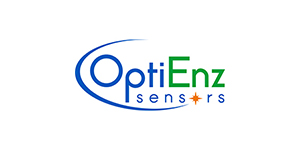 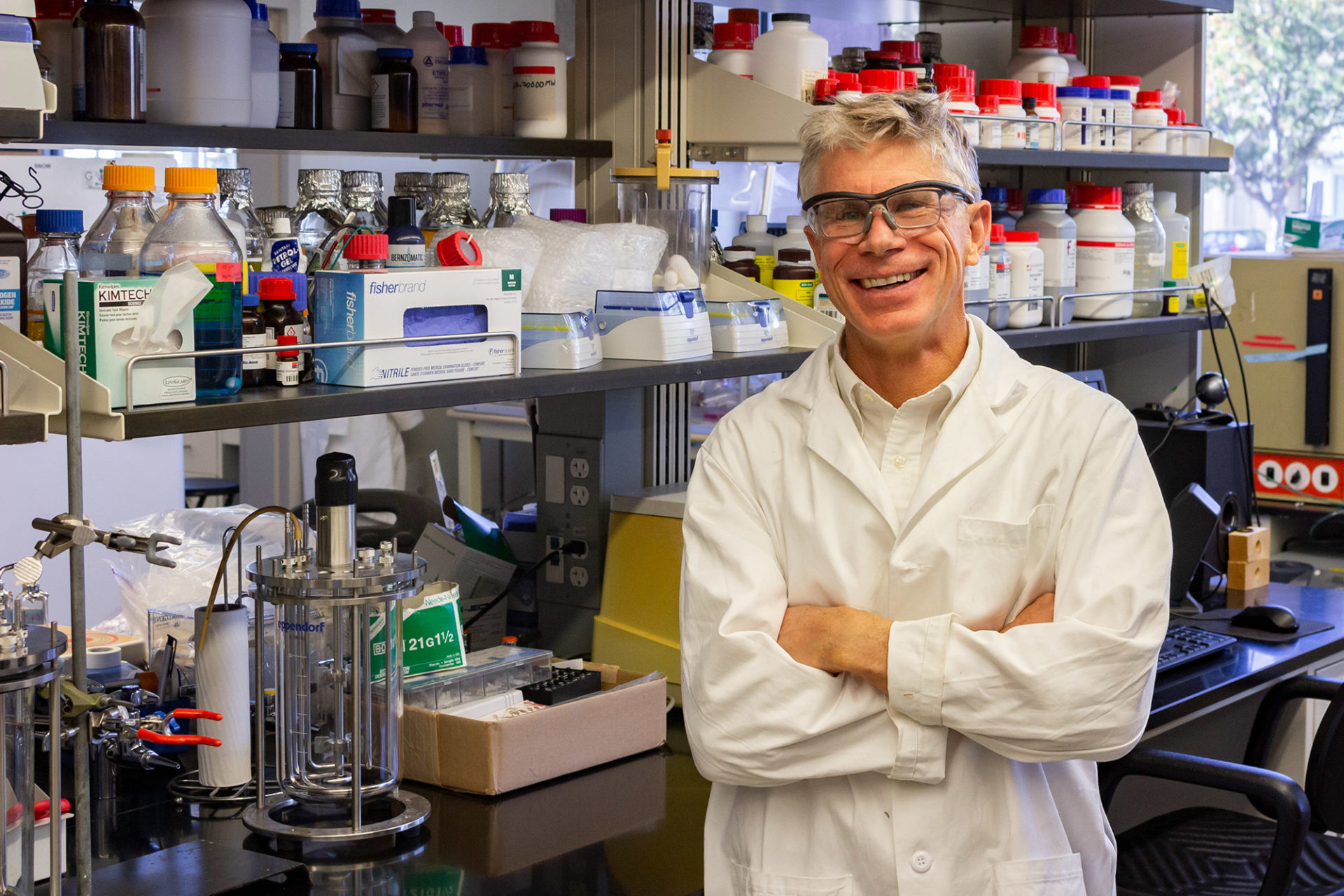 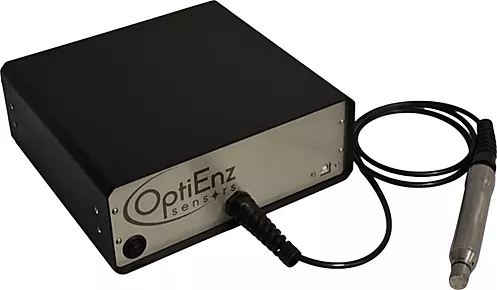 OptiEnz Sensors, LLC, is a biotech company that produces innovative biosensors for continuously measuring organic chemical concentrations in aqueous solutions. The technology is based on fundamental research on enzymatic sensor tips by the company’s founder and CTO, Dr. Ken Reardon.  The company has identified over 50 candidate organic chemicals and has constructed and tested sensors for 20 different organic chemicals including alcohols, sugars, hydrocarbons, and solvents. OptiEnz is engaged in product sales in the biotech and beverage industries, as well as trials and sponsored development projects with customers,

How an Idea Became a Company

[Founder Ken Reardon shares his memories on the origin of OptiEnz]

“When we started making biosensors in my group, we did it from an environmental prospective. I was working with an environmental consulting company while on sabbatical. I went to field sites and looked at data they had about cleaning up a site. I could see how terribly sparse the data was. I learned it was that way because it was so tedious and expensive for them to make those measurements. That led me to think “I know about micro-organisms, what enzymes they use to break down chemicals and I know something about biosensing,” so we started making biosensors for these contaminants.

We had made a device that works and I thought,  “This seems like something that maybe these companies would like to buy and use”. It finally occurred to me that there was something I could potentially commercialize, but I still didn’t think I was going to be the one to do it. I always figured, partly because that’s how it usually worked, is that CSU would patent the device and the tech transfer office would help me find someone who would commercialize it. We talked to a lot of companies, but it was too different. None of the companies wanted to take any risk on it, so Ventures suggested that I could start a company and take the risk out of the product. Then, these big companies could see what the device can do. That’s really how it got started. It wasn’t some master plan, it wasn’t anything like a lifelong dream, it’s just what made sense. It was what the next step was. If these big existing companies weren’t going to do it and I didn’t want to let it just drop, then I would do it. I had no idea what I was getting into.

We started the company ten years ago, but we only started selling instruments 2 years ago. There was a long time where we were doing projects for customers to make sensors for their specific needs. However, we were also realizing that there was this very large gap between PhD students using an instrument that they had made and someone who wasn’t a PhD using an instrument that wasn’t their life’s work. They had other jobs and the instrument was there to help them. Making the instrument practical and usable in a variety of industrial environments was a lot harder than any of us realized at the time.

We wanted to do it for the environmental industry, but we saw that wasn’t a good market for a startup. We switched to oil and gas to help fracking companies clean up their wastewater. Then, oil prices changed, and now we are in biotechnology.  We market to companies making pharma products, industrial chemicals made by biotechnology, and the fermented beverages world. In all the cases, I know that our sensors are extremely useful to what these companies are doing. The people who are operating those processes needed these devices 10 years ago.”

What am I most proud of as a Founder?

“The number one thing I am proudest about is the team at the company. They’ve been super dedicated to the goal. They understand what the company is about and what we are trying to do. They’ve worked very hard to make the progress that we have made. They have stuck with us through thick and thin. It’s not that I’ve had some ideas and things getting started. If it was only me, this would not have worked at all. It’s 100% the team. It is amazingly cool to go from this idea of something that people could be using to actually selling it to them and hearing how useful it truly has been for them. That’s the accomplishment of the team.”